I have a problem in the smoke simulation, in which it ends up passing through the collision object.

I’ve tried practically all the settings suggested in the documentation and it still didn’t work.

Does anyone know what may be the reason for this?

The question is: does the object need to be MODELED in the SAME scene in which the final simulation will be done?

Some images to illustrate the situation: 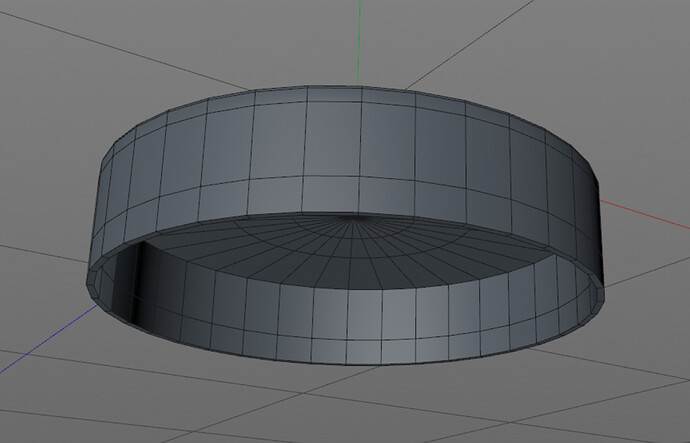 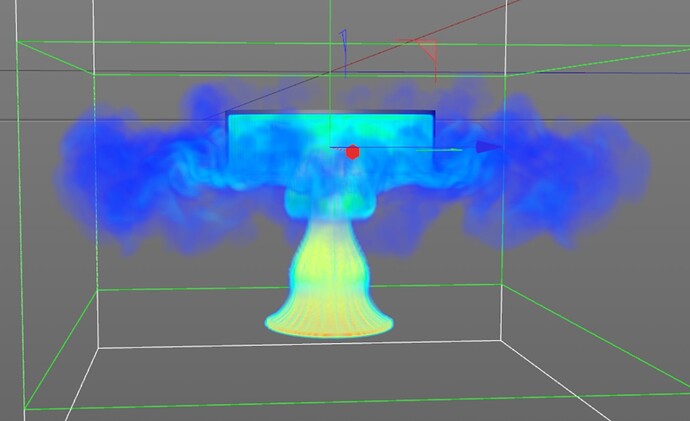 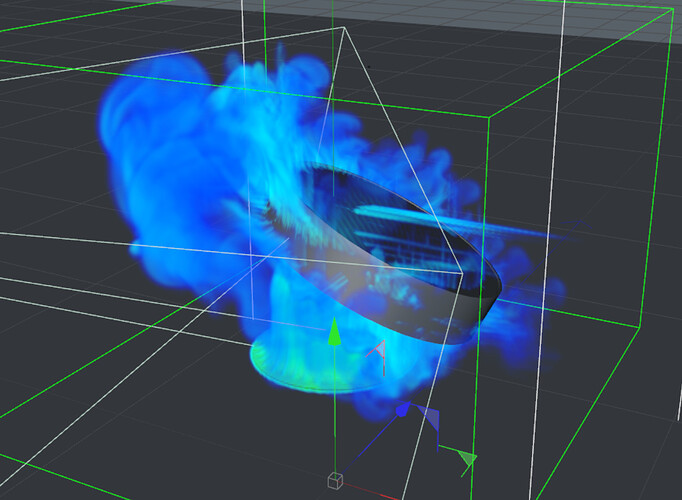 From now on, I am grateful to anyone who can help!

The 2 scenes show different frames with the object/collider having moved. Can you post a scene file to check

FOUND OUT WHAT WAS WRONG!!

The main issue was in the modeling of the collision solid. For some reason the objects in the solid were not being recognized as connected. This was causing this “leak” between the voxels

I redid the modeling of the object from a circular spline, extrusion without one of the caps, created a single object, and, finally, an extrusion of the mesh 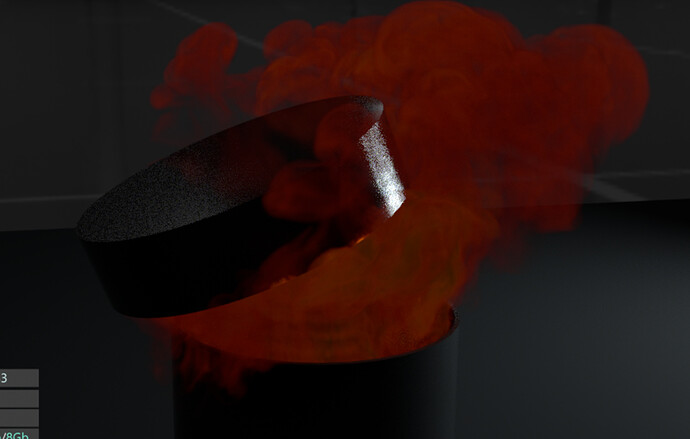 Anyway, thank you so much for your attention!